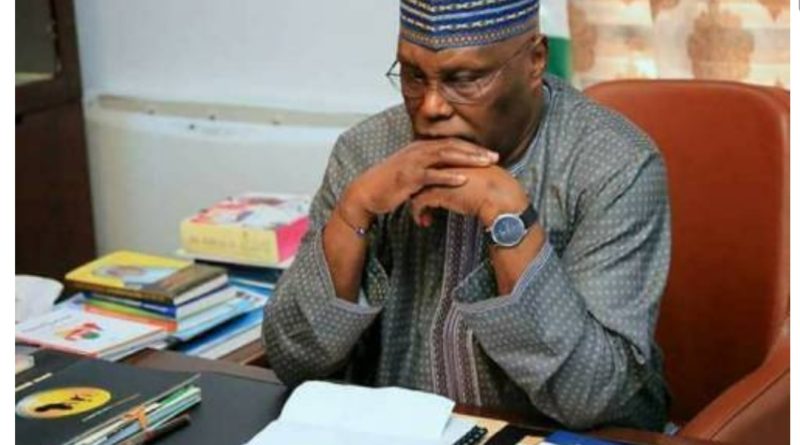 The presidential election tribunal has dismissed the petition filed by the Peoples Democratic Party (PDP) and its presidential candidate, Atiku Abubakar.

The judgement by the five-member tribunal was read by Garba Mohammed.

The tribunal ruled each of the five arguments by the PDP and Mr Abubakar against them.

Mr Mohammed said the petitioners failed to prove their petition beyond reasonable doubt and the petition “is hereby dismissed in its entirety.”

As part of its ruling, the tribunal said Mr Abubakar and the PDP provided no evidence that the 2019 general election was not in compliance with the Electoral Act.

Mr Mohammed noted a number of allegations brought by the petitioners to back their claim of massive non-compliance to electoral guidelines across the nation.

He said some of the issues raised include “none holding of elections in some polling units, cancellation of results,over-voting, inflation and deflation of votes among other things.”

“The petitioners have a duty to prove all the allegations which are criminal in nature beyond reasonable doubt.

“The petitioners pleaded that so many of their agents were situated in various polling units and that members of the first respondents connived with security agents to conduct massive rigging.

“They also alleged that no real voting took place in Dekina local government area, among others,” the judge said.

The court however added that the PDP failed to call the polling unit agents who would have testified to the fact that they were arrested, harassed or affected by the violence pictured by the petitioners.

There is no admissible evidence on record to support the petitioner’s allegations, the court ruled.

“Like I had mentiined, there is no admissible evidences to link the witnesses with the allegations of non-compliance to the electoral act or of corruption,” the judge said. 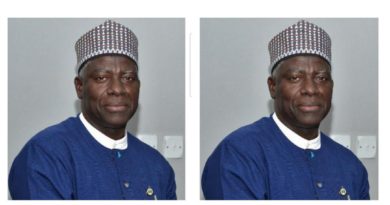 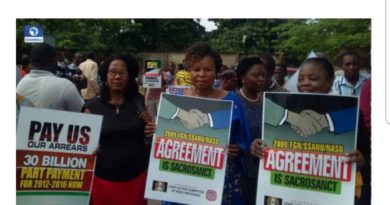 SSANU Benin Chapter On A Protest Over Poor Welfare. 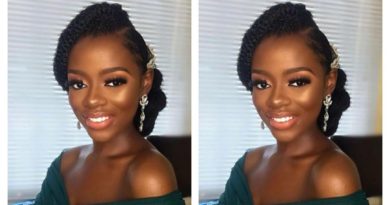 Diane gets evicted from 2019 BBNaija show