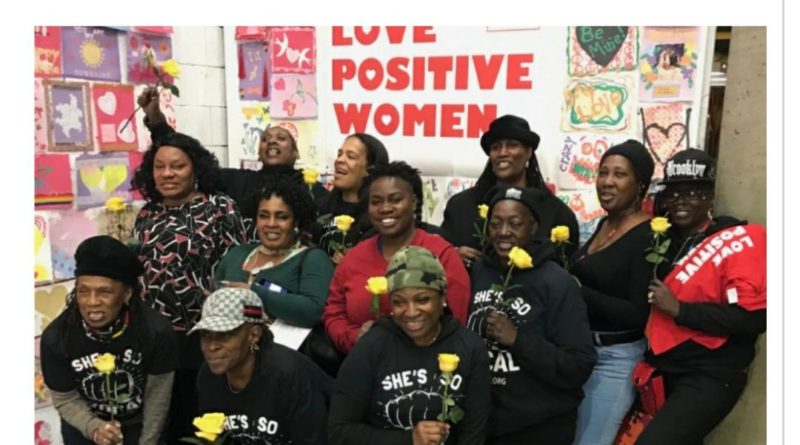 International Community of Women Living with HIV/AIDS in West Africa (ICWWA) has advocated for rights of women living with the virus in the region.

President of the community, Astou Diop, made the group’s position known in a statement in Abuja on Friday.

Diop stated that a meaningful engagement of women and adolescent girls living with HIV in planning, implementation and monitoring of programmes toward checking the spread of the scourge would guarantee women’s right to health.

She urged governments at all levels in West Africa to fulfill the highest attainable standard of health for all citizens, especially women living with HIV.

She noted that governments should ensure that women were consulted to make informed decisions and choice of preference with respect to Anti Retroviral (ARV) regimen.

She added that “governments should also ensure that all HIV/AIDS and sexual and reproductive health services are free, accessible and respect the rights and dignity of people living with the virus, especially and key population.”

The community leader also called for domestic funding of HIV/AIDS treatment and services “to accelerate the implementation of West and Central Africa’s 90-90-90 target.”

Diop noted that political leadership, dwindling funding for HIV and AIDS, the lack of patient centred care, respect for human rights were responsible for the region’s backwardness in the fight against AIDS.

She called for strengthened partnership of Joint UN Programmes on HIV/AIDS (UNAIDS), World Health Organisation (WHO) and Nigeria’s Ministry of Health to support the leadership capacity of Community board members. 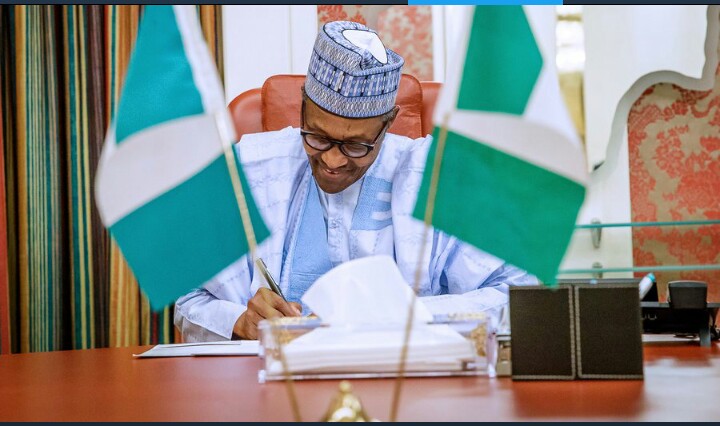 President Muhammadu Buhari, briefs Nigerians on the reformation of SARS. 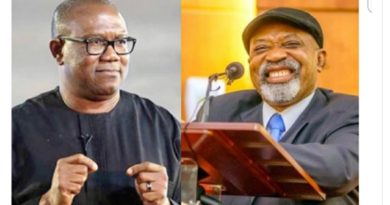