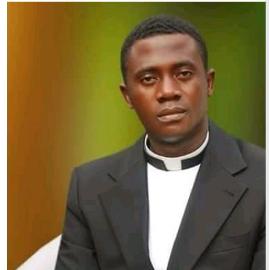 A Carholic priest identified as Rev.Fr.Festus Eziamaka was allegedly attacked by IPOB for disobeying the sit at home order issued by Nnamdi Kanu ,leader of IPOB.

According to report, Rev.Festus was going for morning mass when he was attacked by IPOB members with stones and other objects, damaging his car and leaving him battling for his life .

A source said the Catholic Priest was rushed to Nnamdi Azikiwe Univeristy Teaching Hospital,Nnewi, where he is currently receiving treatment .

When contacted on phone ,the Commissioner of Police in the State,Mustapha Dandaura, said he has not been informed of the incident .

“What I know is that there was partial compliance to the sit-at-home order in Onitsha where traders refused to open their shops and banks also refused to open. I’m not aware of any fracas or killing.

“People are calling me on the telephone to say that five persons were killed and a priest was attacked somewhere in Nnewi. All these cannot be confirmed now.

“I have called the DPOs in those areas to furnish me with what is happening in their areas and they said the places are calm and peaceful.

“Maybe the incident they are talking about has not been reported to the police. If we get information on the matter we shall communicate to you soonest”.

But in a whatsapp message the secretary to the Bishop of the area , Rev.Fr.Celestine Oknonkwo confirmed the incident.

“Our priest, Fr. Festus Eziamaka, Parish Vicar of St. Jude’s Parish, Nnewi, presently residing at the Bishop House, from where he shuttles everyday to his duties for his parish, was attacked before 6am today (Thursday) on his way to say the first Mass of Ascension for his parish.

“He was attacked and shot by IPOB members who had declared no-movement today. They shot very close to his eyes and beat him up. His vehicle was badly damaged. Thank God, he was rushed to the teaching hospital. The doctors immediately took him to the theatre.”

Okonkwo said his colleague was responding to treatment as he had been stabilised by medical personnel. 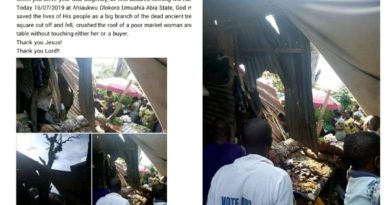 Trader, Customer escape death after a branch of a tree broke off and landed on her shop 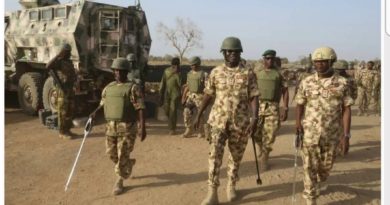 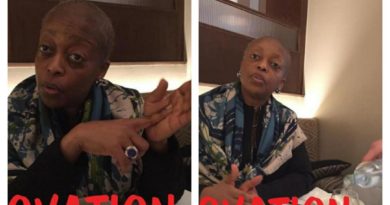 I did not steal Nigeria’s money- Diezani Alison-Madueke cries out in new interview, denies being intimate with Chris Aire, Kola Aluko, Igho Sanomi, others