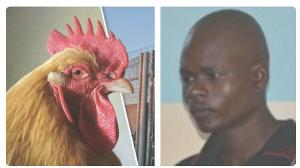 A Kenya man identified as Kevin Simonyi ,19, has been sentenced to 15 years imprisonment for raping a chicken.

According to report , simonyi was caught red handed by the owner of the chicken,which died after the rape . 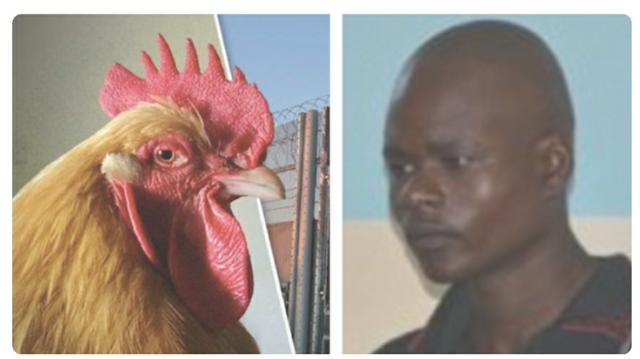 Kevin simonyi told the court that he was too shy to talk to women. He added that women hated him because he was not rich .

“I was caught defiling the hen by its owner,” he confessed.

“I fear approaching women because of the high level of poverty and I feel women are very expensive.

Judith basimiyu ,the owner of the dead chicken, told court that the chicken died as a result of fatigue according to the veterinary report .

Even though Kevin begged for mercy because he was a first offender,he was sentenced to 15 years in jail by Magistrate Stephen Mogute. 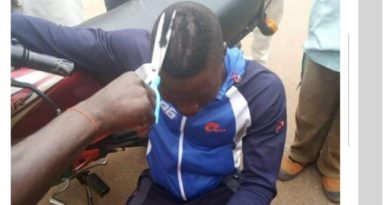 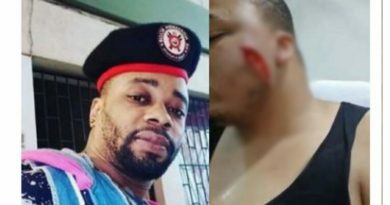 Man marries Nurse who took care of him when he had an accident.