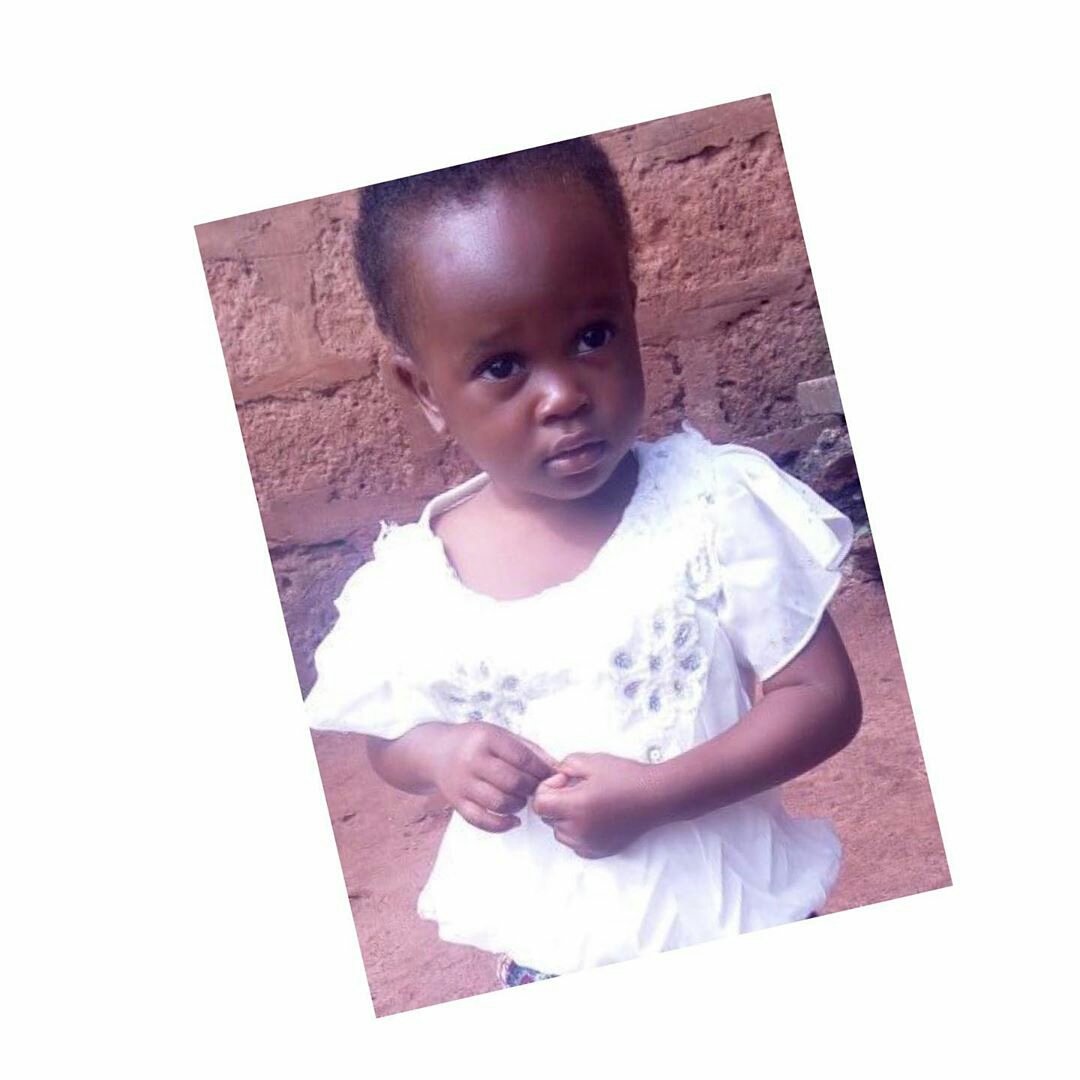 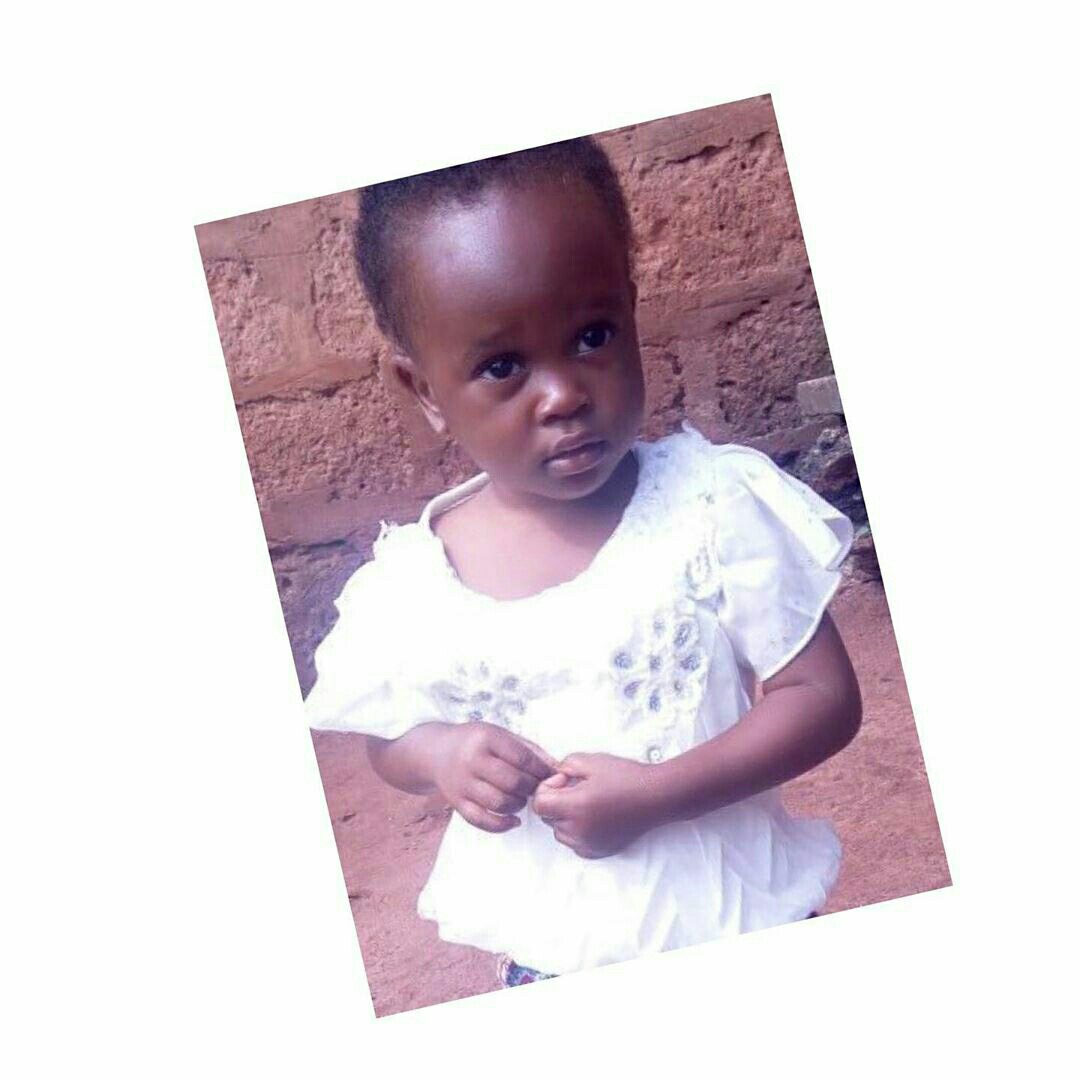 The little girl who was stolen from her father by their female neighbor alongside her sister, Amanda in June, 2018 in Utesi, Edo state has been found.

The little girl, Christabel Omokpia was found in Enugu state after she was being sold by an orphanage home for N850,000.

According to the story, her mother, Mrs Faith, left them in care the of their neighbors, Mary and Rose who later disappeared with the kids.
Christabel was initially sold for N450,000 and later resold for N850,000 in Enugu state where she was later found in the custody of one, Anioke Augustine said to have bought her from the orphanage home.

The little, Christabel has been reunited with her parents and the Dsp of Police in Edo state, Chidi Nwabuzor, said the suspects connected to the case were already in prison and that the police will do it’s best to find the other child, Amanda. 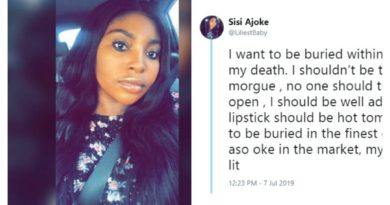 Bizarre! ” I want to be buried within 24 hours” – A Nigerian lady narrates how she wants to be buried 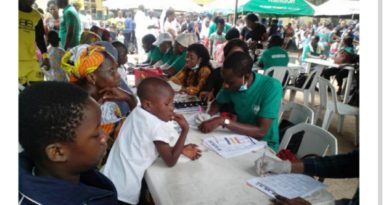 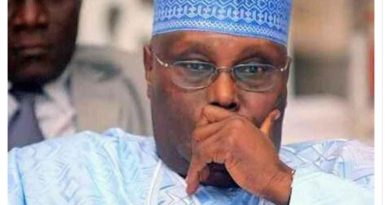