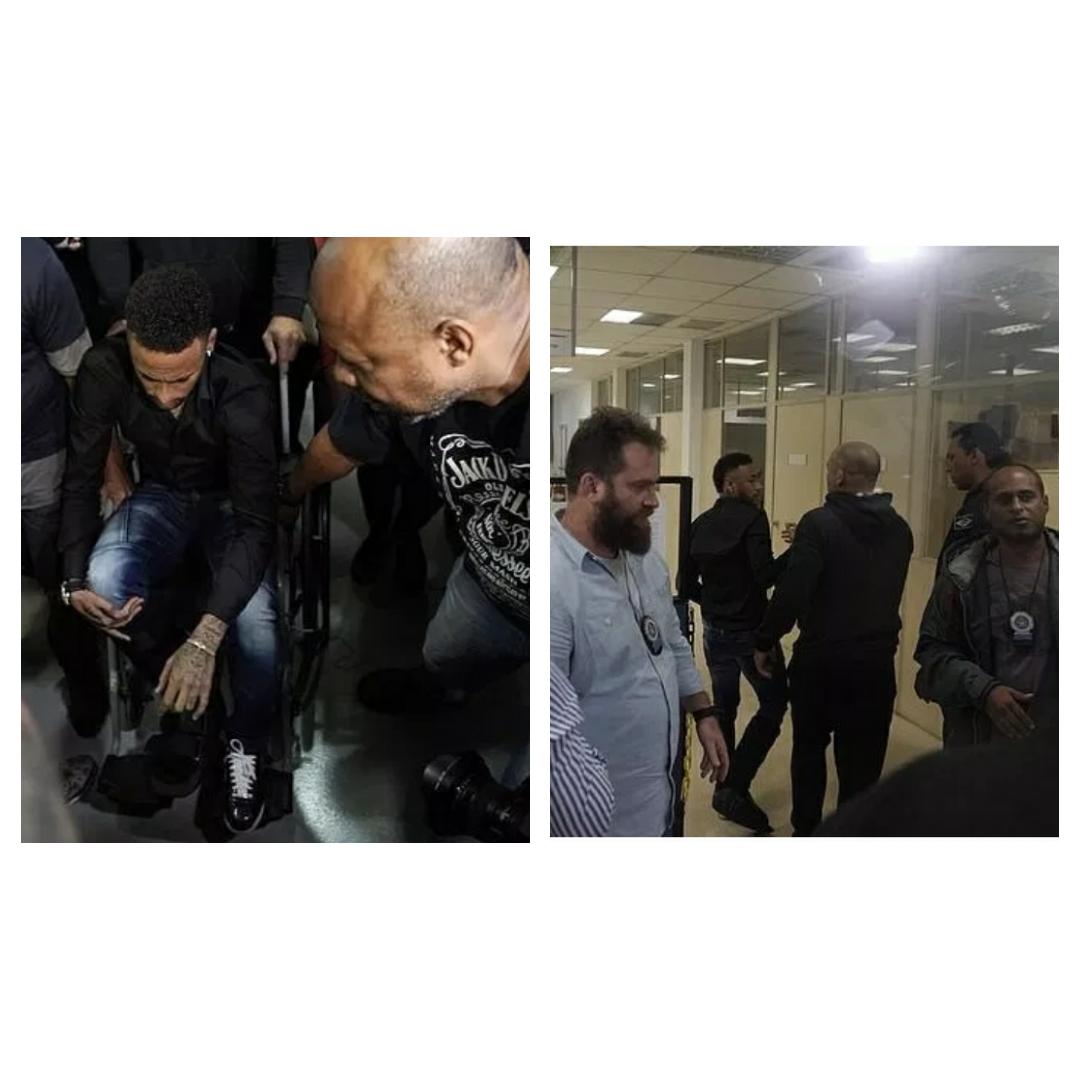 Neymar, the Brazilian professional footballer, who is being accused of rape ,has been invited by the Police in Rio for interrogation.

He was accused by the 22-year-old model, Najila Trindade Mendes de Souza, of rape in a Hotel in Paris last month . 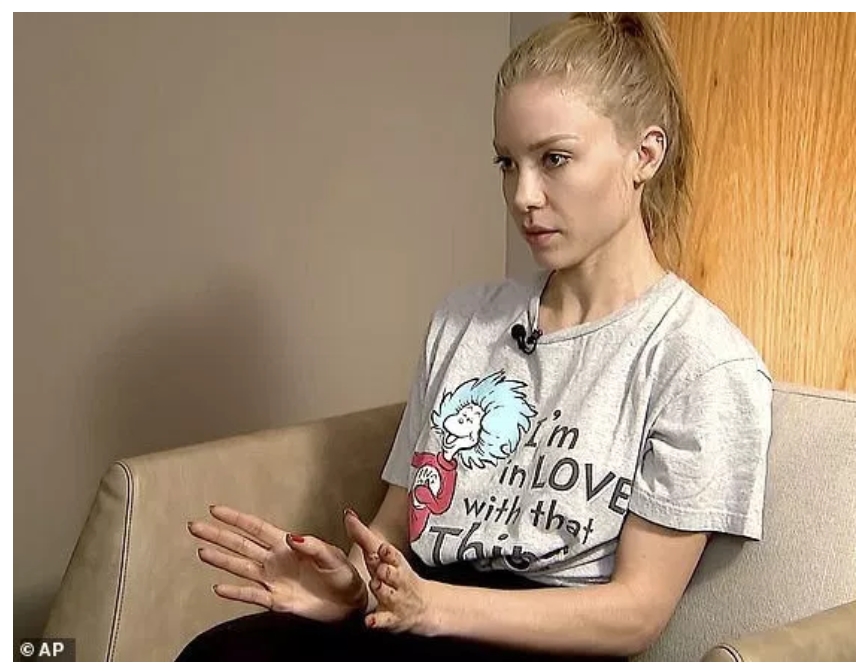 Narrating the incident in a recent interview, Najila Trindade said:

‘He was aggressive, totally different than the boy that I got to know on the messages.

‘Since I really wanted to be with him I said, OK, I’m going to try to handle this,’ she said.

After some kissing and caressing ‘he started to hit me … then he began to hurt me a lot, and I asked him to stop because it hurt.’

She added that Neymar apologized, but then continued hurting her while they had s*x.

The footballer who recently had an ankle injury while playing with Brazil against Qatar in a friendly match ,admitted meeting with Trindade but denies vehemently the rape, saying the s*x was with consent . 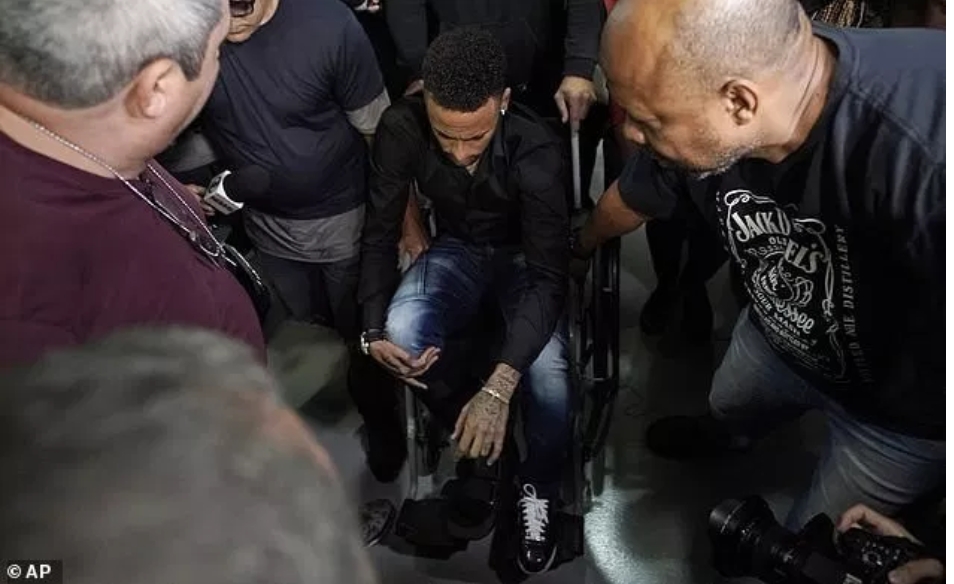 According to report the footballer was accompanied by three men as he enters the building in Rio de Janeiro with hundreds of fans including press pictured outside the police station . 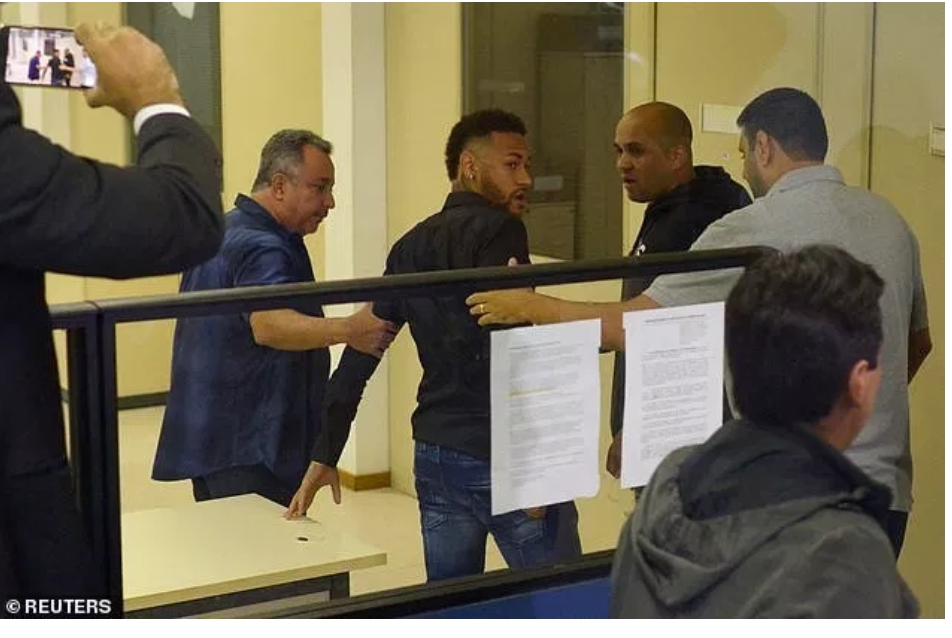 It was gathered that Trindade has unpaid fines before she came forward with the rape allegations.

She has unpaid fine of £5000 given to her by a Brazilian court just a day before she accused the footballer of rape.

The police is currently investigating the rape charges filed by Trindade earlier this month.

Joshua dumps pounded ahead of rematch.

Emir of kano risks suspension as he is being queried by Kano State Government. 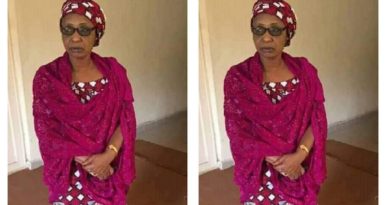 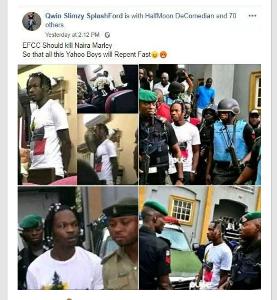 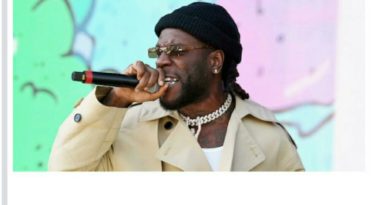