The cries of some Nigerian girls being trafficked as prostitutes have been presented before the ECOWAS Parliament by the National Agency for the Prohibition of Trafficking in persons, NAPTIP.

Julie Okah Donli , the Director- General NAPTIP , while speaking at the ECOWAS Parliament stated that Nigerian girls were being sold for between N210,000 and N240,000 to work as prostitutes 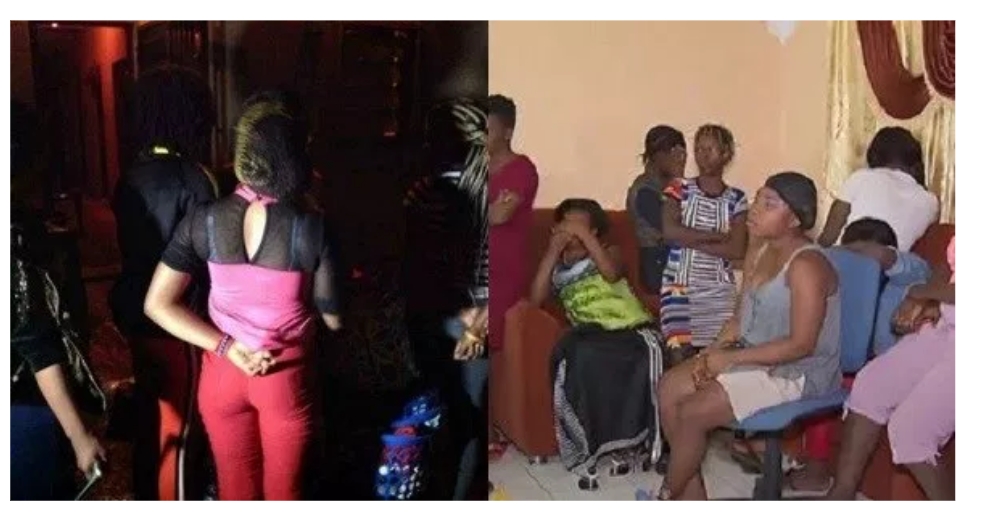 According to Vanguard, NAPTIP is seeking an agreement between Nigeria and neighbouring countries to put a stop to the practice of sending Nigerian girls to Mali for prostitution .

Okah-Donli,while presenting the report of the fact-finding mission to Mali at the parliament ,revealed that girls sold were made to pay back N1million and above to their madams.

Okah Donli stated that one of the ways to stop the trend is having a memorandum of understanding (MoU) between Nigeria, Mali Burkina Faso,Benin Republic ,Guinea and Senegal .

“There are more than one million Nigerians residing in Mali. About 20,000 of these Nigerians are girls believed to be victims of trafficking and the number increases by 50 per day.

“Some of the victims are abducted from Nigeria, including those that arrive in school uniforms.”

“There is need for comprehensive sensitisation of rescued victims before repatriation and a comprehensive blueprint worked out for tracing, empowerment and rehabilitation of victims”, Okah Donli said . 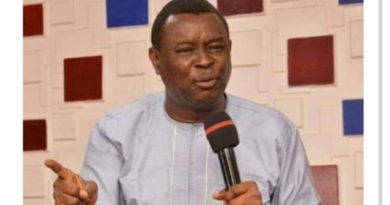 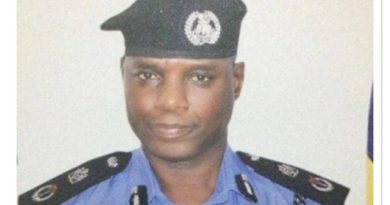 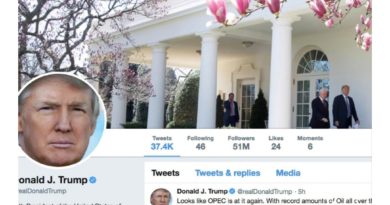