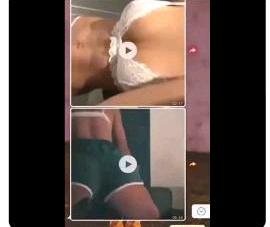 Neymar who is being accused of raping a Brazilian woman he met in Paris on May 15, has come out to deny the accusation.

The footballer denied the rape allegation levelled on him when interrogated by the Sao Paulo police and said he is a victim of extortion attempt.

In an attempt to prove his guiltlessness, Neymar released private chats with the unnamed woman which included indecent messages and photos . 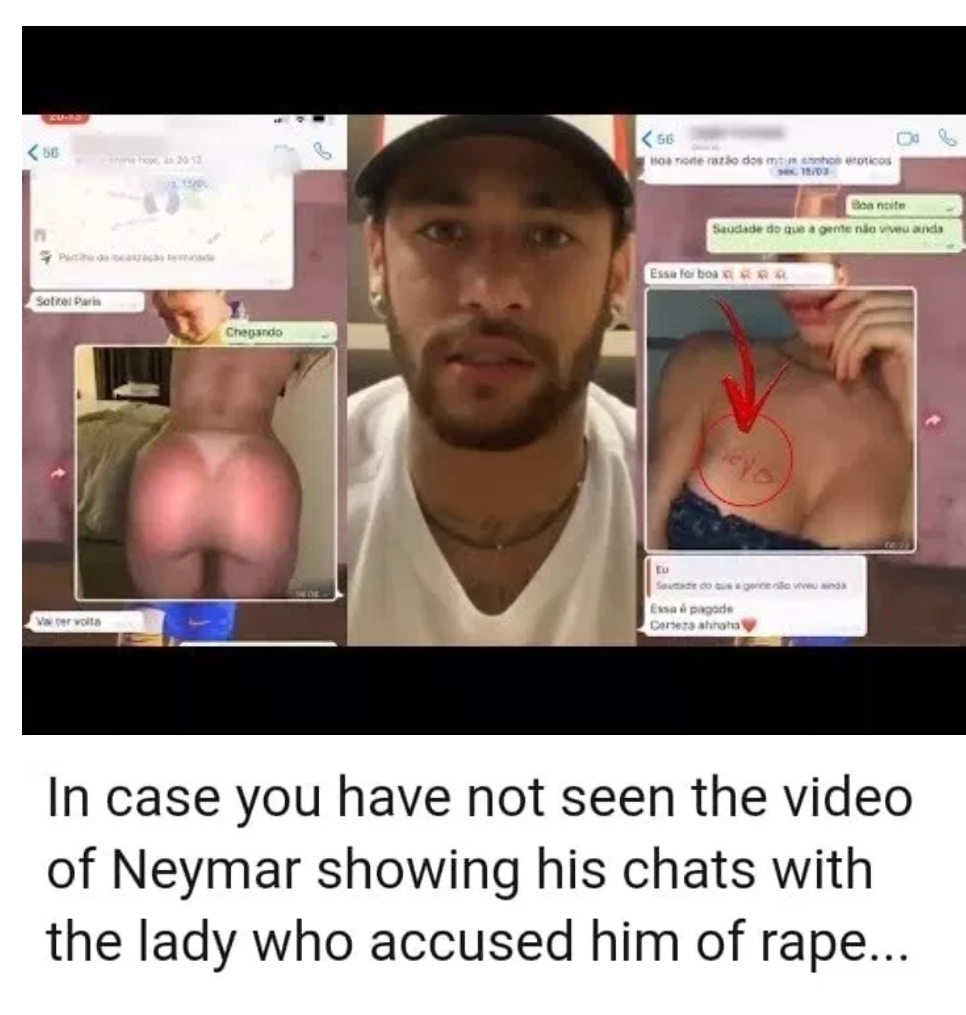 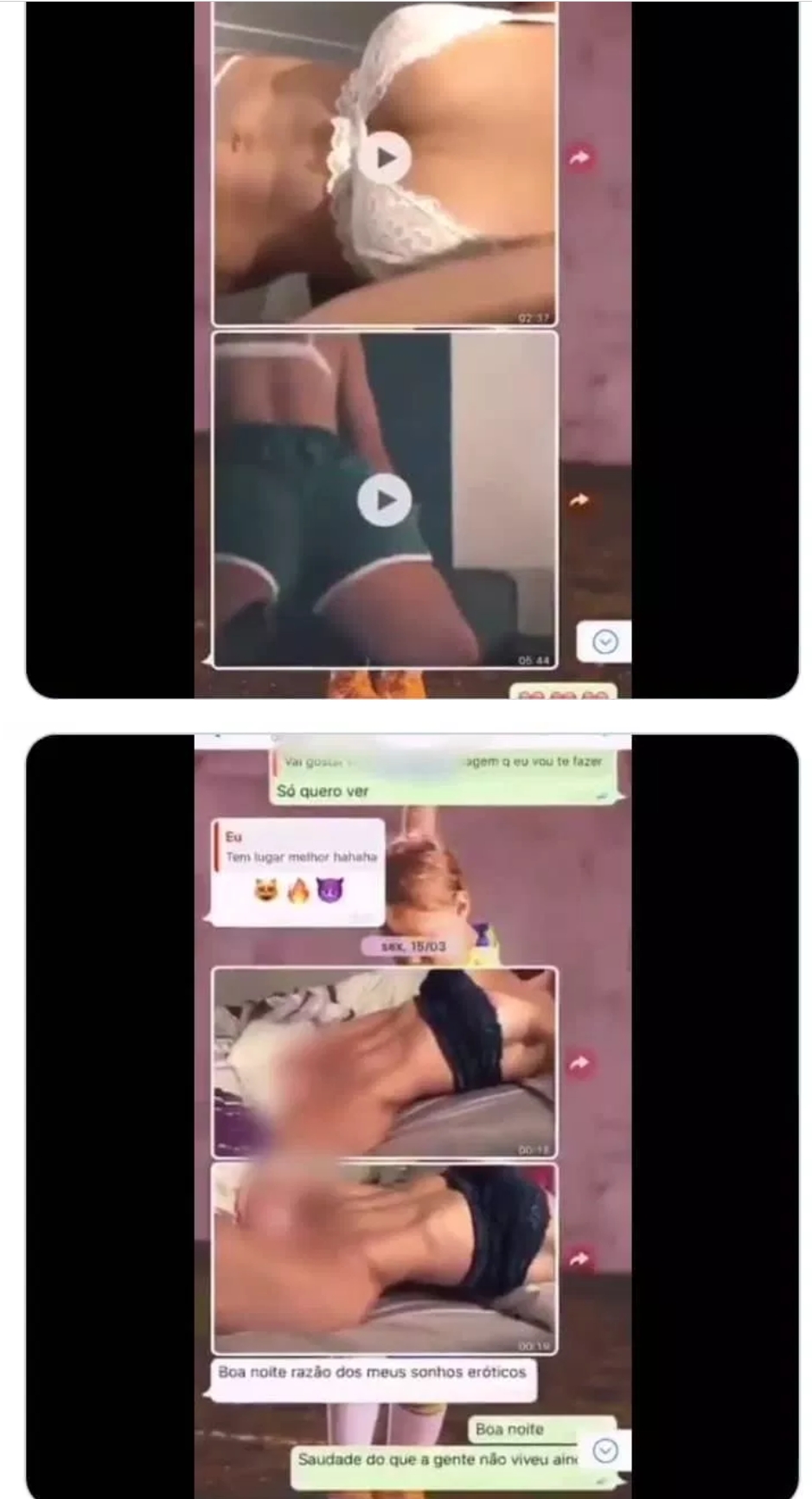 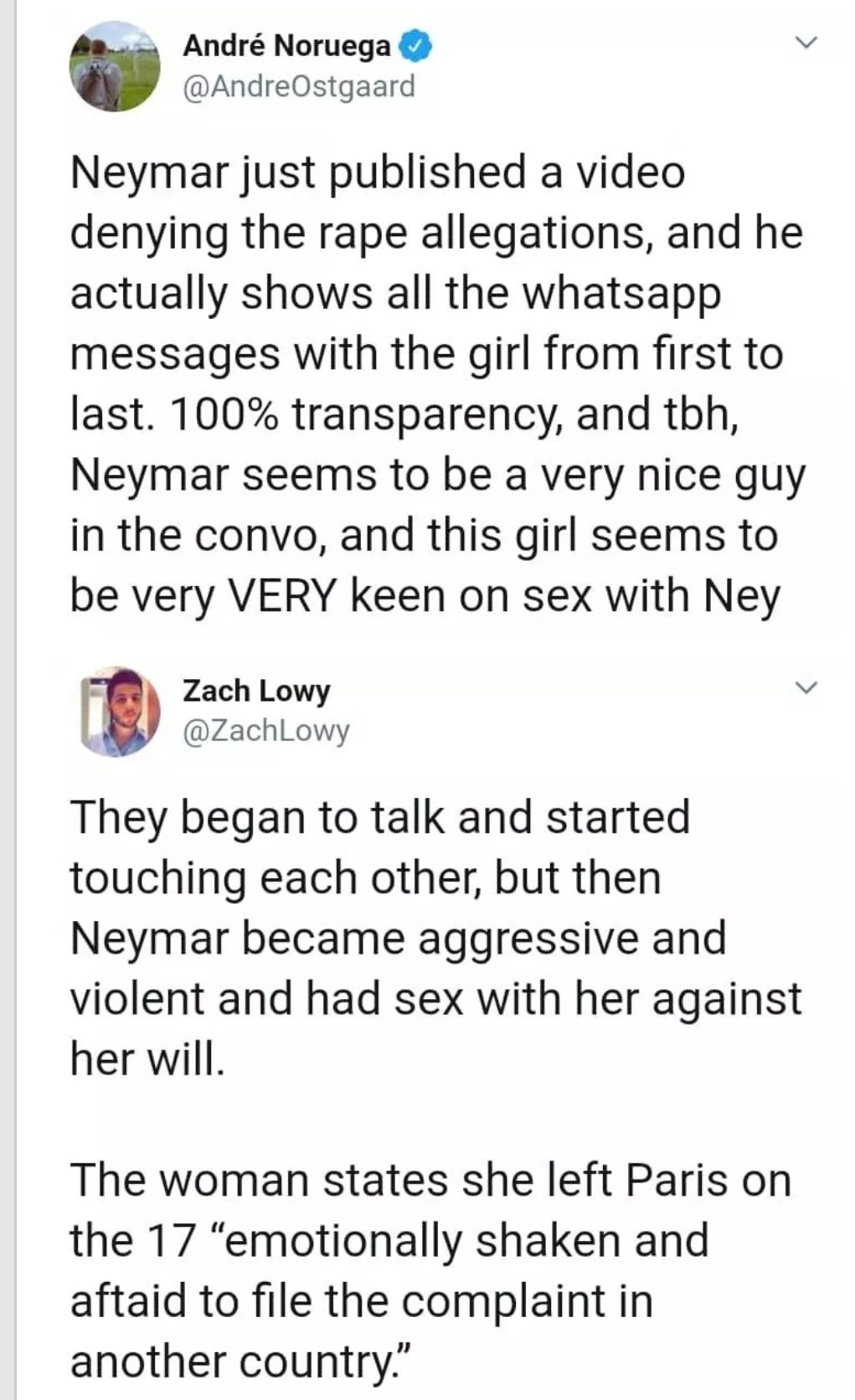 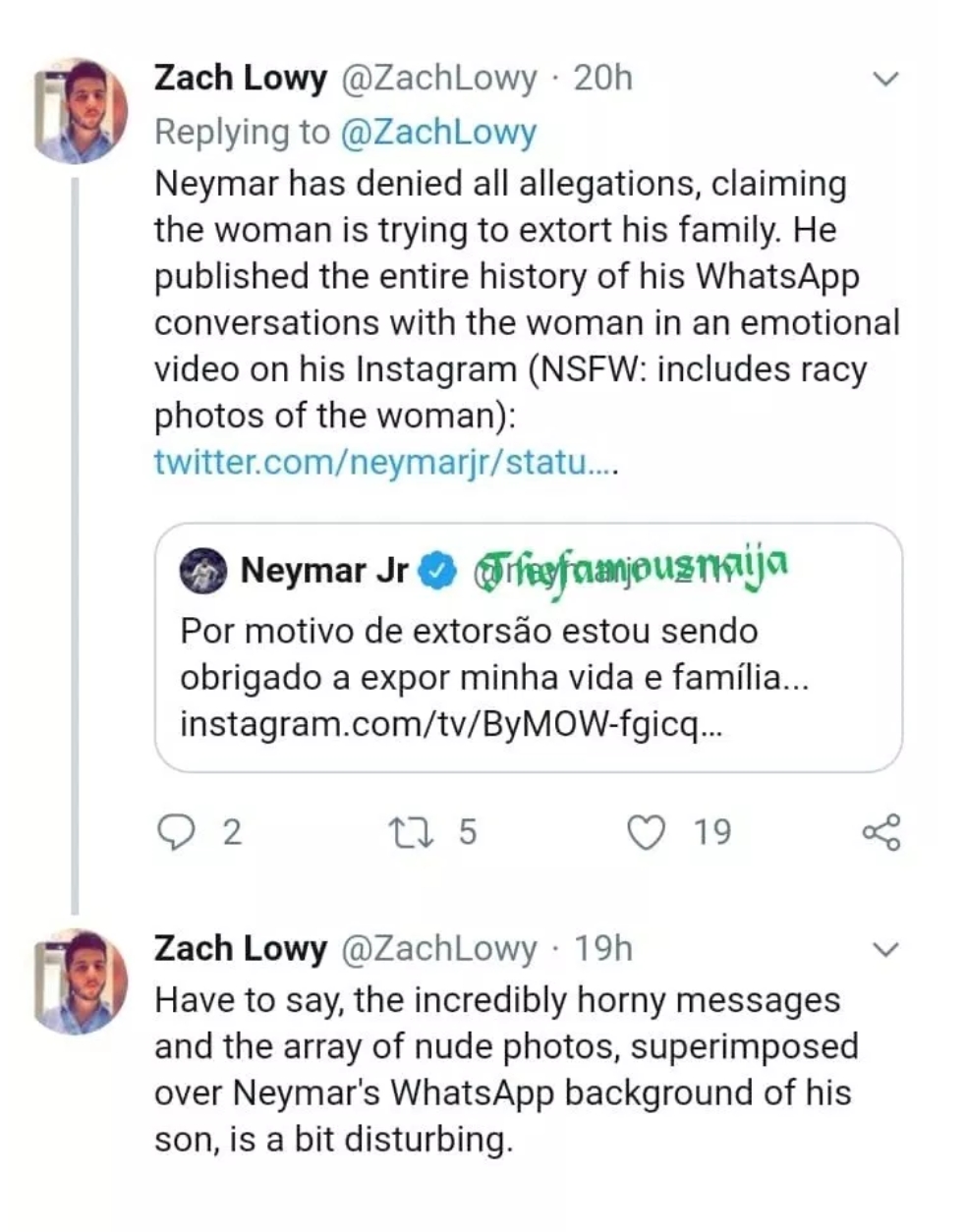 Neymar’s father on Saturday night, announced that the private whatsapp messages between his son and the alleged victim would be revealed in other to prove his son’s innocence.

“I know that my son can be accused of many things, but I know the boy that he is, the man that he is, the son of a father and a mother,” Neymar Sr. said. “We will push for justice to be served as quickly as possible.” he said. 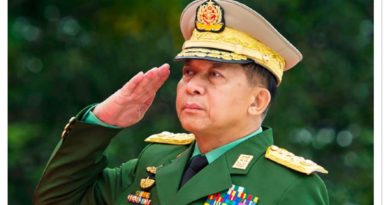 US lands Myanmar commander in chief with sanctions over Rohingya massacre

Don’t ever go and fight with a woman who slept with your husband… Pastor Funke Felix. 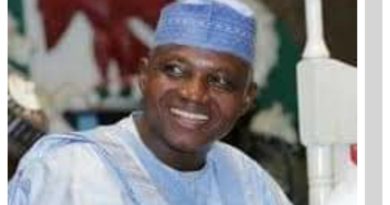