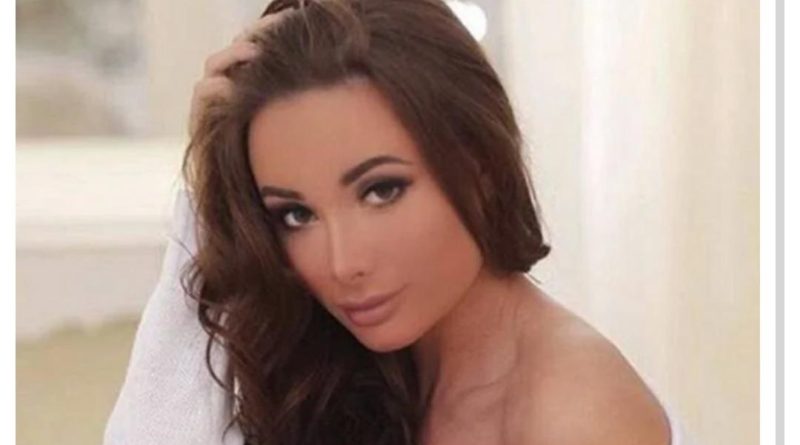 An arrest has been made in connection with the grisly murder of a Russian Instagram influencer, officials announced on Wednesday.

A statement released by the Russian Ministry of Interior (MVD) on Wednesday indicated that a male suspect — whom officials did not name — had been arrested in connection with her gruesome murder.

As a result of operational search activities, the police officers at the Moscow Directorate of the MVD of Russia in Moscow established the location and arrested the suspect in the murder of a female social media personality in the apartment of a residential building on Pyryeva Street, Irina Volk, the official spokesperson for the MVD, said.

He has now been brought in for questioning.

According to the Investigative Committee, Russia’s top law-enforcement body, the body of the woman was discovered Saturday in a suitcase in a residential apartment building on Pyryeva Street.

During the examination of the body, stab and cut wounds were found in the chest area.

A landlord said that the relatives could not reach the victim and asked to check the apartment, the Investigative Committee said.

The motive for the crime remains unclear.

While Karaglanova is her online name, her legal name appears to be Yekaterina Semochkina.

According to her Instagram profile, Semochkina was a dermatologist who was widely travelled.

Her Instagram account — which has 92,000 followers — featured glamour shots of her visiting resorts and exotic vacation spots. 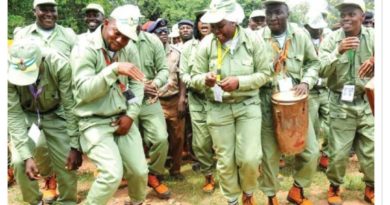 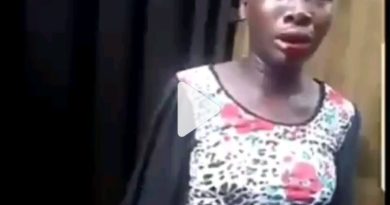 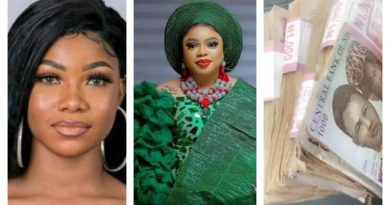