The Federal Airports Authority of Nigeria(FAAN) has disclosed the identity of the man who climbed on the wings of Azman aircraft preparing for a take-off, at the Murtala Muhammed Airport Lagos .

The Managing Director, Federal Airports Authority of Nigeria, Captain Rabiu Yadudu, while speaking to newsmen on Saturday said the stowaway is currently in detention at the Airport Police Command.

He said the incident was a serious security breach and has led to the suspension of four Aviation Security unit heads.

The suspect identified as Usman Adamu, a Nigerian in origin and who claimed to reside in Iyana Ipaja, on the 19th of July was reported to have appeared at the domestic end of the taxiway and attempted to gain access to the aircraft while it was taxying to the holding point.

He was apprehended, detained and is currently with the Airport police command as our investigation progresses.

The authority considers this incident a serious security breach and an air sight incursion, this is unfortunate and embarrassing.

READ ALSO: “PDP is a party of so many ungrateful and sadistic people” -Godsday Orubebe 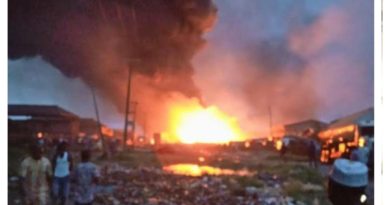 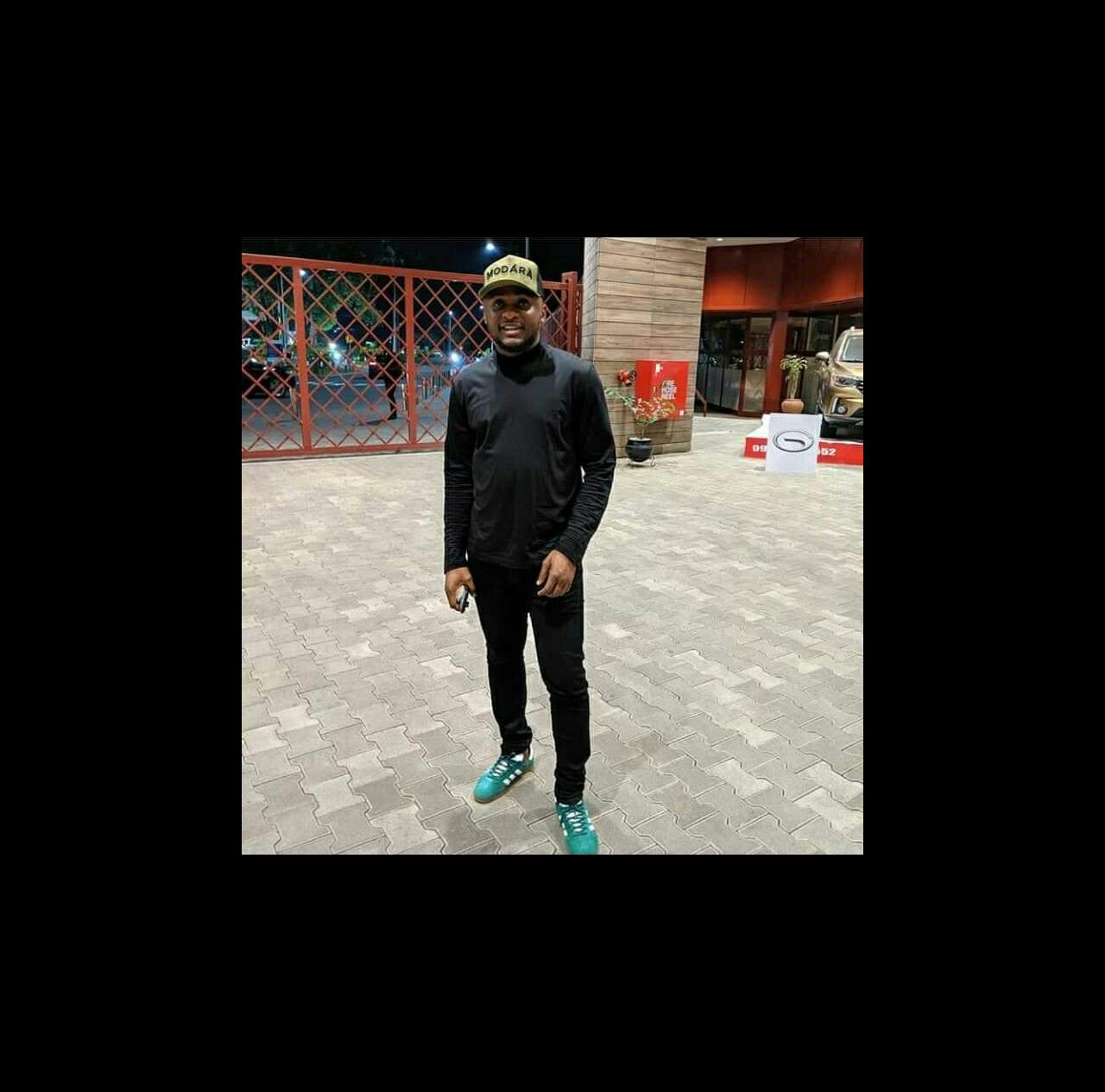 Bring your mother , Ubi Franklin replies a fan who advised him not to get a lady pregnant . 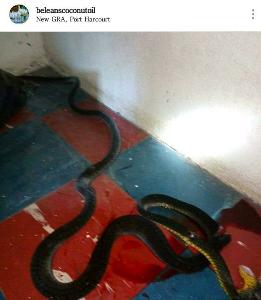 A man kills a giant snake inside his bedroom.