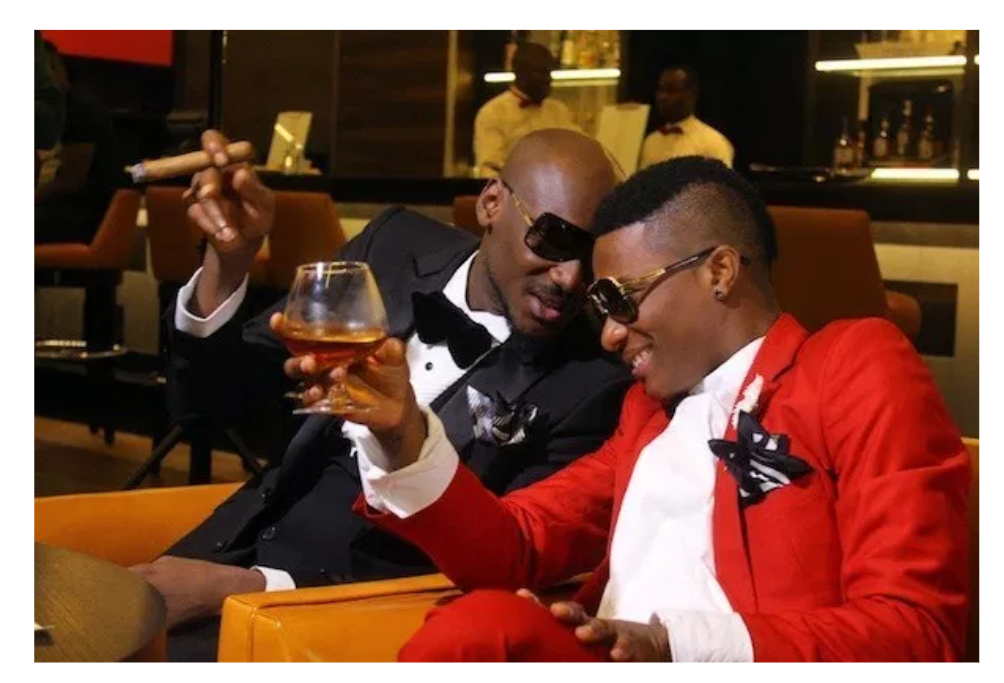 Twitter Users are furious with the manner Wizkid greeted Tuface two nights ago at the Patoranking’s album listening party.

Patoranking organised a party which had many celebrities in attendance.

In a footage which surfaced online , what transpired between the two music icons , has got many people talking especially on Twitter .

In the footage , Tuface was seen extending his hands to shake Wizkid but Wizkid didn’t respond immediately.

However, other fans are saying since Wizkid was on eye glasses ,it’s possible he didn’t see the hand and thus the delay . 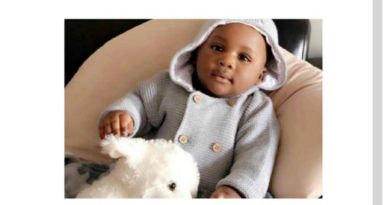 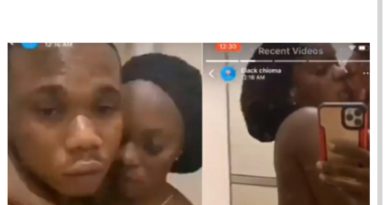