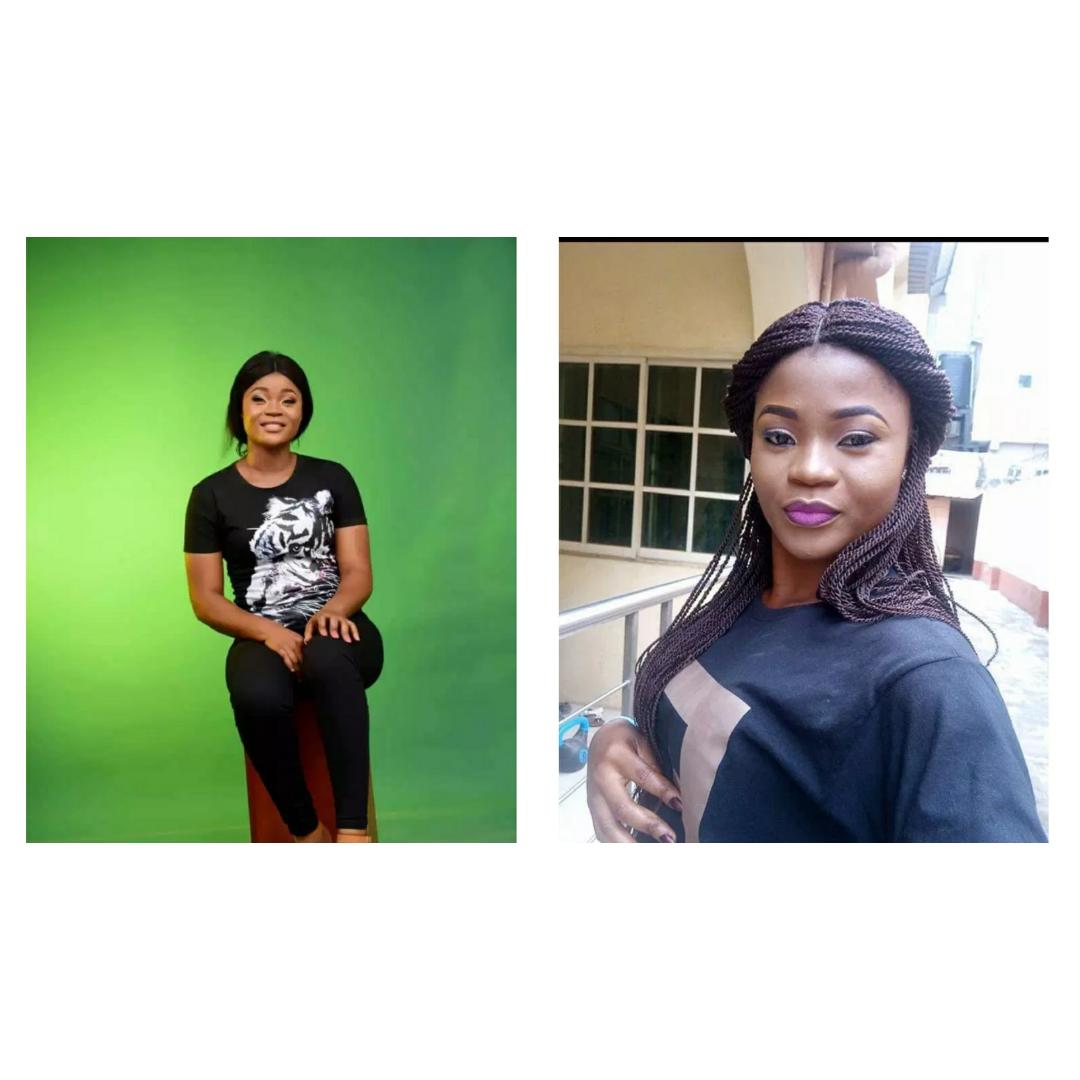 The 21-year -old Oluwakemi Soyebo whom we earlier reported missing, has been found in Lagos, barely 24hours she was declared missing by her family members.

According to Soyebo’s brother, Sulaimon Adekunle, the ‘lost but found’ sister of his came home on Thursday evening and has been crying ever since then, saying that she refused to talk to anyone.

Sulaimon who earlier went on social media to seek the help of the public in search of her, said ever since Soyebo went missing, they have contacted many pastors and had several prayers conducted for her safe return.
He revealed that her bag which contained her ATM cards, money and phones were taken from her. 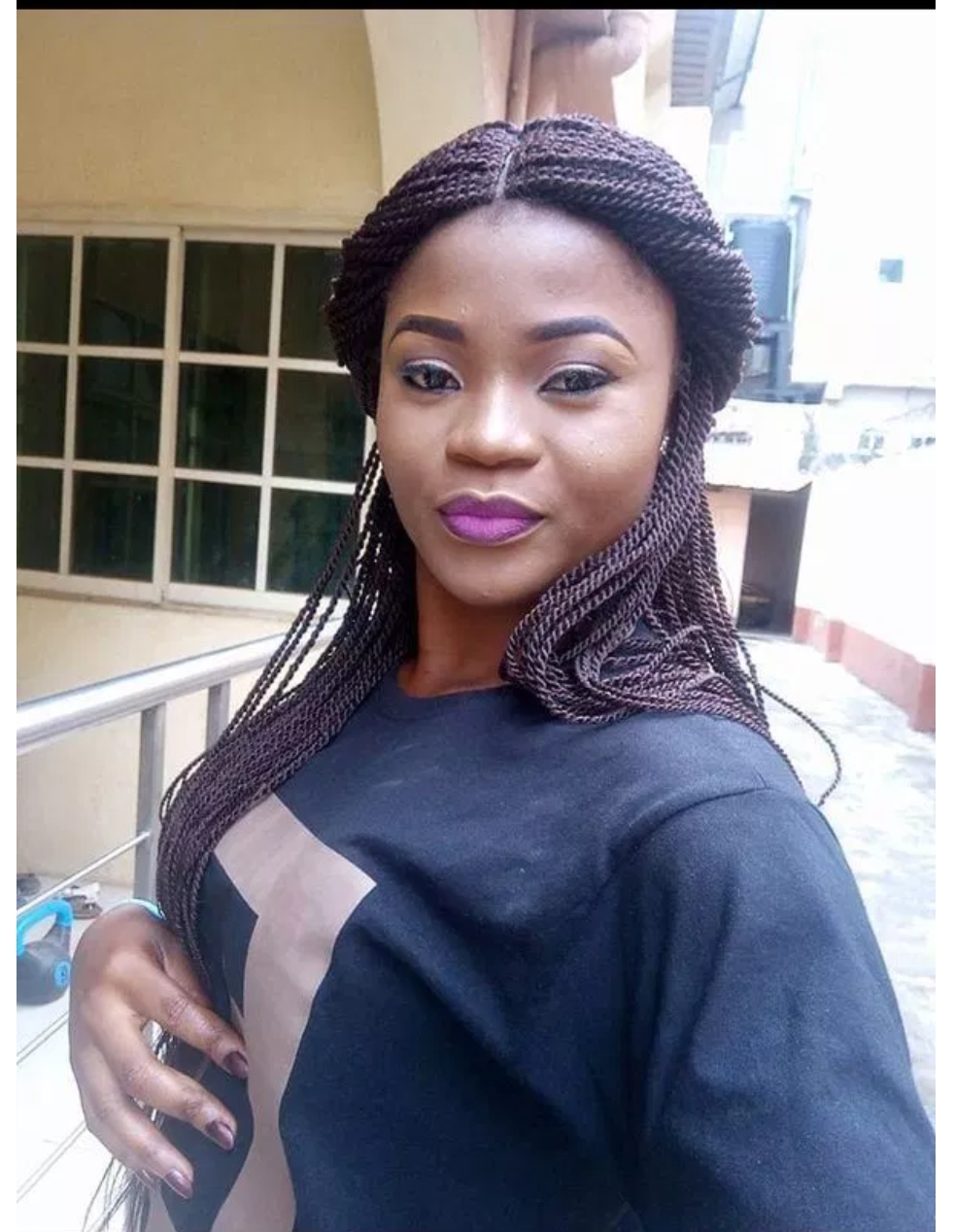 Soyebo’s mother who has been sad since her daughter went missing was said to be overjoyed with her daughter’s safe return.

Meanwhile, Soyebo who has been vomiting since she returned home, has been taken to the hospital for medical checkup .

A man arrested for impregnating an underaged girl,aborts pregnancy. 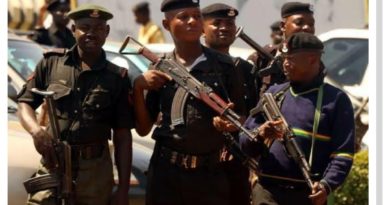 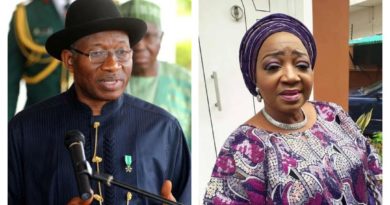 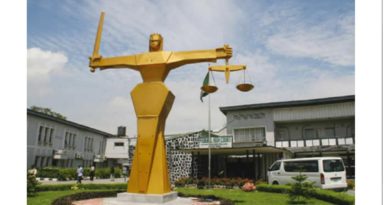