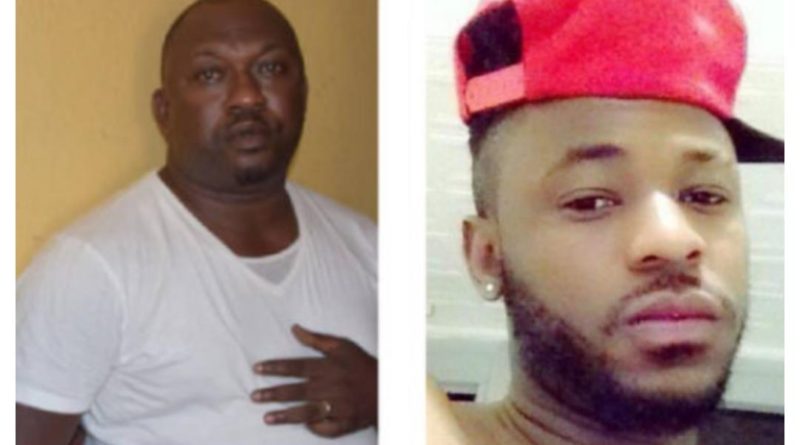 A dismissed police inspector, Ogunyemi Olalekan, was on Tuesday, November 19 remanded at the Ikoyi Prisons after his arraignment at an Ikeja High Court for the alleged murder of Kolade Johnson, a 35-year-old man at a viewing centre in Lagos.

Olalekan, 45, during his arraignment pleaded not guilty to a charge of murder.

Following his plea, Yhaqub Oshoala, Lagos State Director of Public Prosecution, requested that Olalekan who has been incarcerated at the Ikoyi Prison since his arrest, continue to be remanded at the facility.

“We ask that the defendant continue to be detained in prison custody before the trial date. Our witnesses are available and we are ready to commence,” Oshoala told the court.

Before adjourning the case, the presiding judge, Justice A. J Coker told Mr Ike Ezekwen, the defence counsel to explain to Olalekan the option of a bargain agreement before the trial commences.

“This case is adjourned to Jan. 15, 2020 for trial. The defendant is further remanded at the Ikoyi Correctional Facility. The prosecution team is enjoined to bring their witnesses to court,” Justice Coker said.

According to the prosecution, Olalekan, a dismissed police inspector working with Special Anti-Cultism Squad, committed the offence at 5.10pm on Mar. 31 at Onipetesi Estate, Mangoro area of Lagos.

“The former police inspector unlawfully killed Johnson by shooting him with a AK47 rifle in the lower abdomen. The offence contravenes Section 223 of the Criminal Law of Lagos State 2015,” Oshoala said.

Section 223 prescribes death sentence for anyone convicted of the offence of murder. 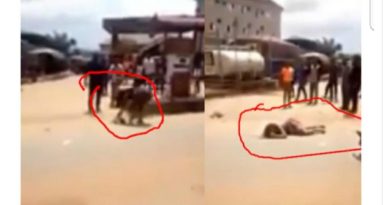 Video: A Lady runs mad after alighting from G-Wagon in Awaka, Anambra state 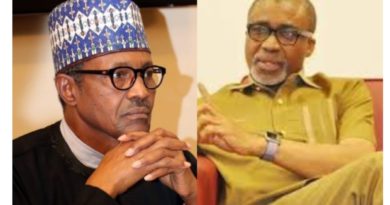 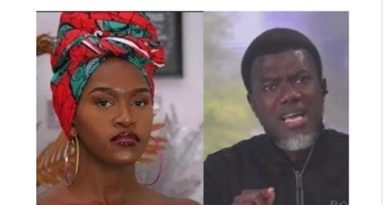 Maraji is partly right, the only way to God is through Yeshua and not Jesus – Reno Omokri