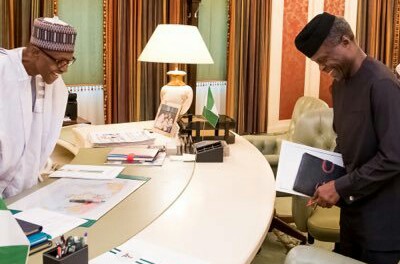 Just few hours to the inauguration of the President into his second tenure, he has shared his disappointment in the Senate President, Bukola Saraki and Dogara for the delays in the signing of the 2018 budget as that of 2019 was just signed.

President @MBuhari on the 7 months it took to pass the 2018 budget: “I asked Saraki and Dogara, how do they feel holding the budget to ransom, for seven months. It’s not me they’re hurting, it’s the entire country. In terms of patriotism I rated them very low.” 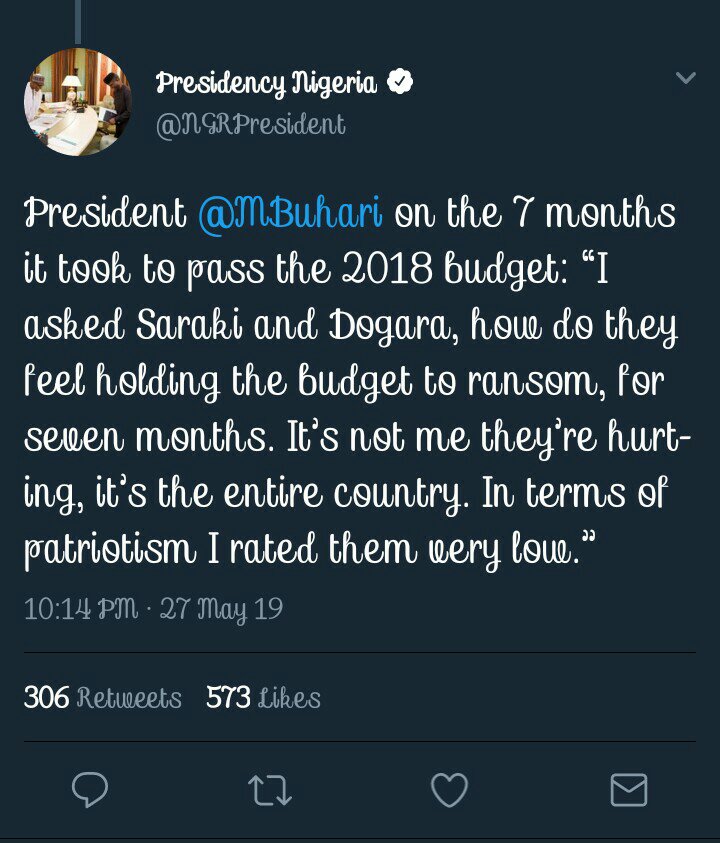 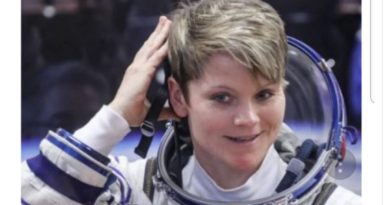 US astronaut, Anne McClain accused of hacking her spouse’s bank account from space 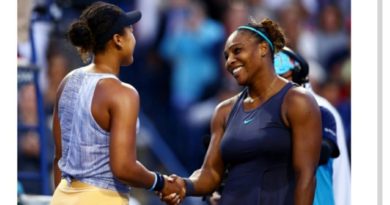 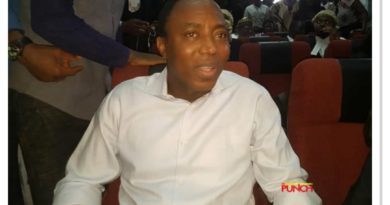 Court orders Malami, Bichi to explain why Sowore is still being held