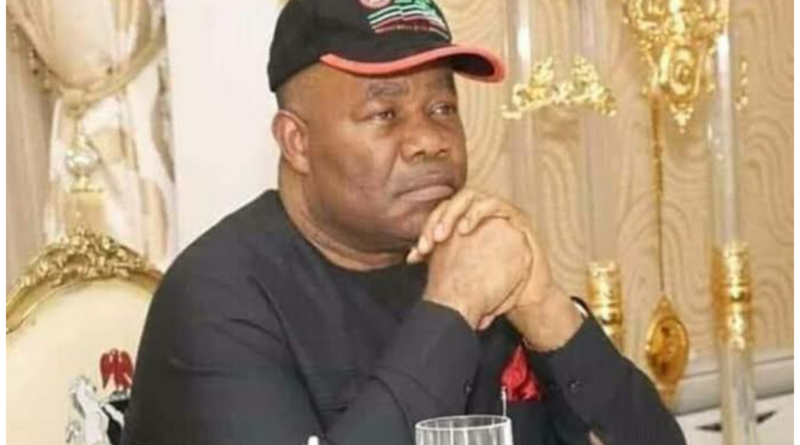 The Minister of the Niger Delta Affairs, Godswill Akpabio, has said he never referred to members of the ninth National Assembly as beneficiaries of NDDC contracts.

Mr Akpabio stated this via a letter in response to the request of the speaker on Tuesday.

The speaker had, on Tuesday, given Mr Akpabio a 48 hours ultimatum to publish names and other details of National Assembly members who allegedly benefited from contracts of the NDDC.

The speaker’s call came after an allegation by Mr Akpabio at an investigative hearing held to probe allegations of corruption in the NDDC that most contracts of the NDDC are given to members of the National Assembly.

The revelation unsettled the hall briefly as the acting chairman of the committee, Thomas Ereyitomi, calmed some members who charged at the minister.

Mr Akpabio’s letter came halfway into the plenary as the speaker declared the intention of the house to drag him to court on allegations of defamation of character.

Mr Akpabio, in his letter, backtracked and said most lawmakers in the previous assemblies got contracts without their knowledge as it was handled by the chairmen of both committees. 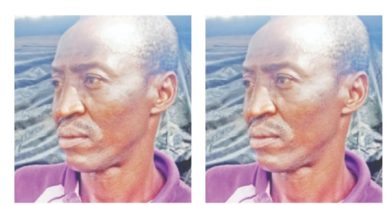 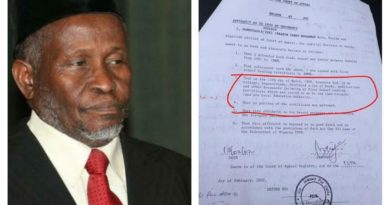 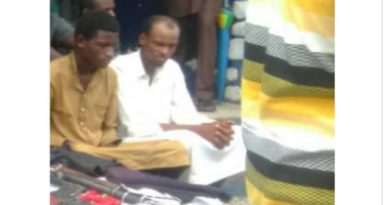