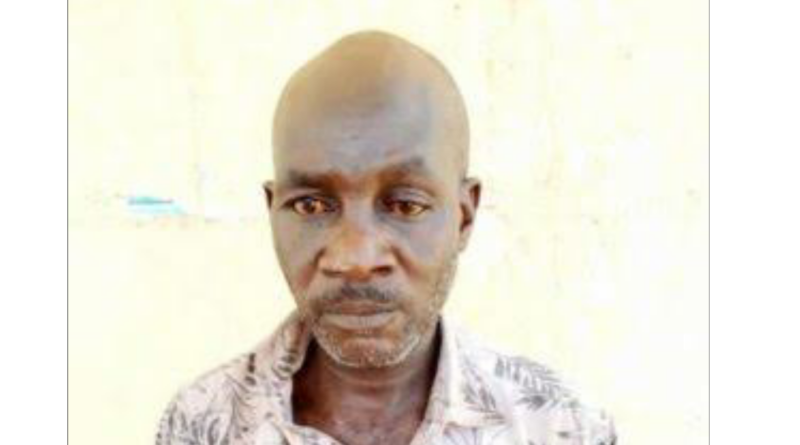 44-year-old Ezekiel Mahai has been arrested by the Adamawa State Police Command for raping an underaged girl with special needs in Prakwanta Village under Gombi Local Government Area of the state.

The incident comes two days after one Obiora Patrick confessed to have raped his nine-year-old step-daughter in Yola, the state capital, according to police report.

The command spokesperson, DSP Suleiman Nguroje, who confirmed the arrest of the alleged rapist, said the suspect carefully monitored the movement of the victim’s mother before committing the act.

DSP Suleiman said, “The victim is now undergoing medical screening while the suspect has been taken into custody for investigation and prosecution.” 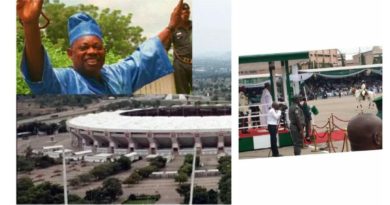 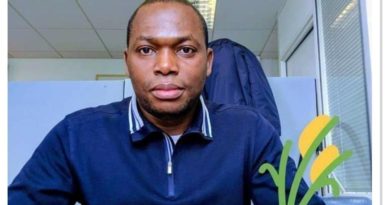 Adeyinka Grandson known for his bitter attacks on Igbos has been arrested by the British Police, his passport seized 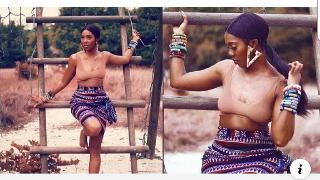 Tiwa Stuns In New Photos, Describes Her Success As Grace .