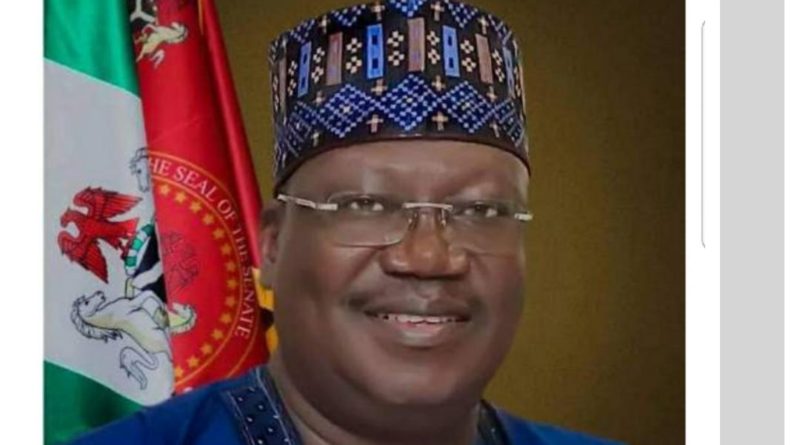 Office of the Senate President has released his official portrait and also stated how Ahmad Lawan should be addressed officially.

An email from the Senate President’s Media Office reads; 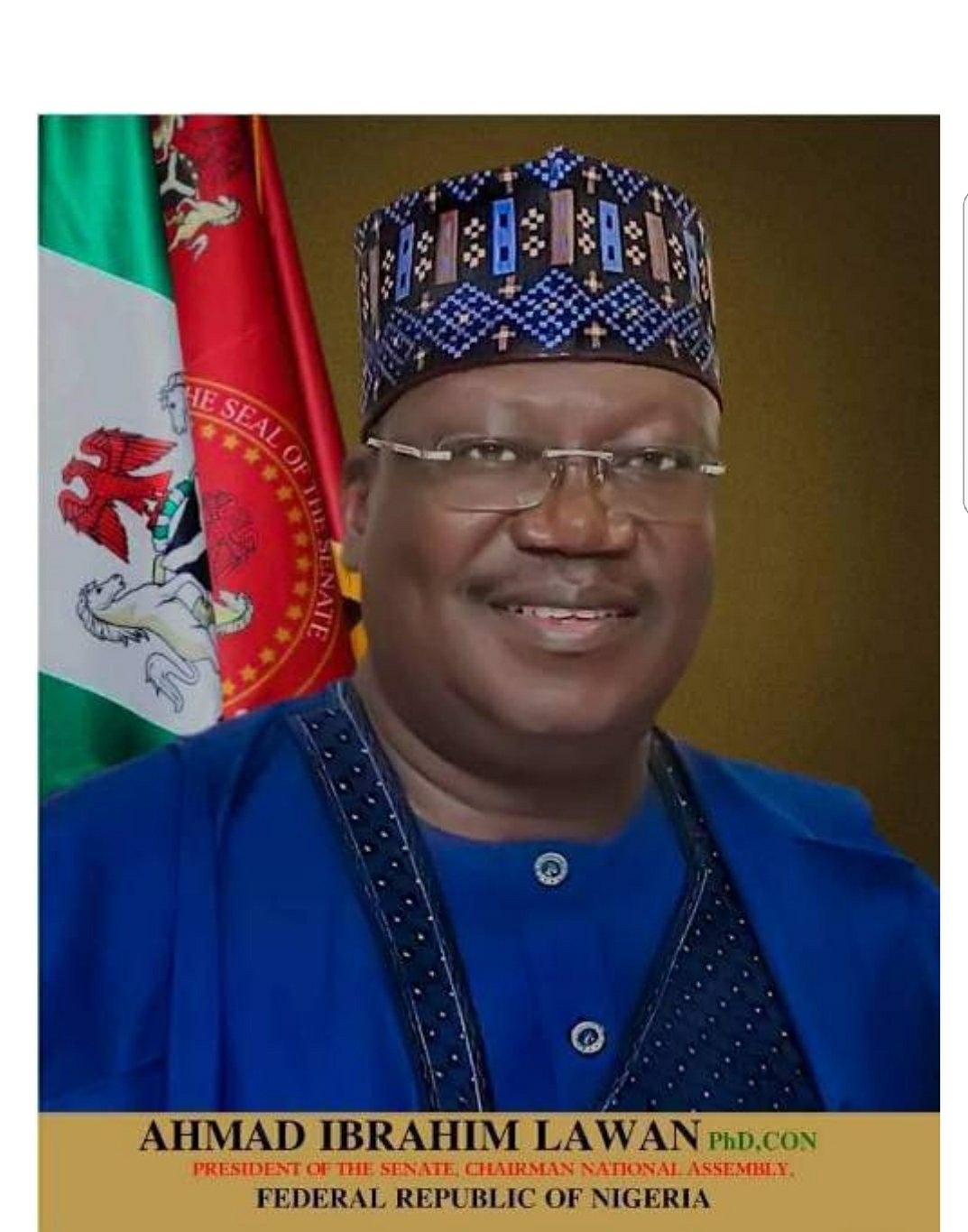 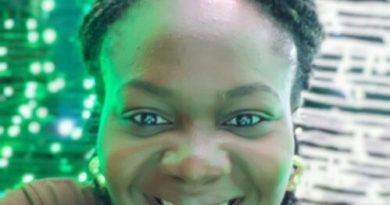 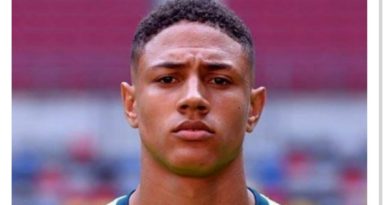 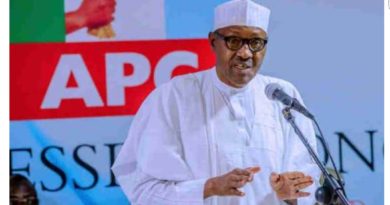 BREAKING: I’m Not Running For Another Term, So I Can Afford To Be Reckless, Says Buhari