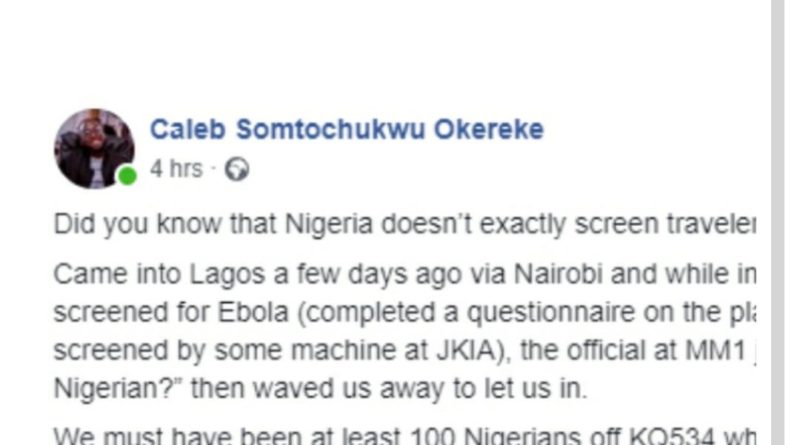 Caleb Okereke, a Nigeran-born Aljazeera journalist has raised alarm on Facebook that health authorities in Nigeria do not screen travelers for Ebola.

Narrating his experience, Caleb revealed that he and other passengers were only screened in Nairobi the capital of Kenya but were not check when they arrived at the Murtala Mohammed Airport 1, even though they were coming from countries with confirmed Ebola cases .

Did you know that Nigeria doesn’t exactly screen travelers for Ebola?

Came into Lagos a few days ago via Nairobi and while in Nairobi, we were screened for Ebola (completed a questionnaire on the plane and then screened by some machine at JKIA), the official at MM1 just asked; “Are you Nigerian?” then waved us away to let us in.

We must have been at least 100 Nigerians off KQ534 who came into the country unchecked. Nevermind that some of us were traveling from countries with confirmed Ebola cases. (Uganda in my case).

Must also add that the same machine which screened us for Ebola at JKIA in Nairobi was equally available at MM1. It just wasn’t being used. The event worried me and it should worry you too. 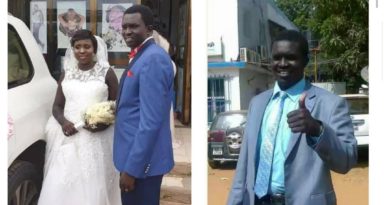 SAD: Man commits suicide after his newly wedded wife allegedly confessed to be pregnant for another man 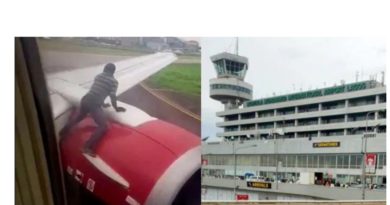 UPDATE: FAAN discloses the identity of the man who climbed Azman flight 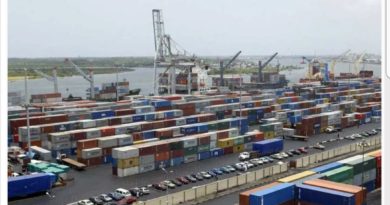 Cost of doing business in Nigeria to rise in 2020 – Report