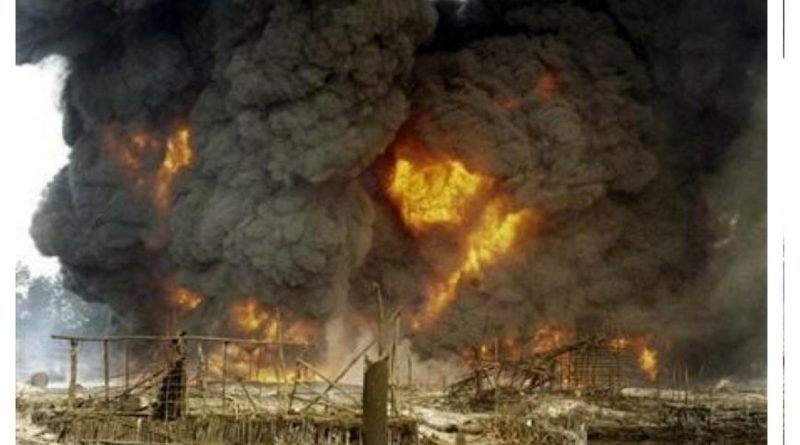 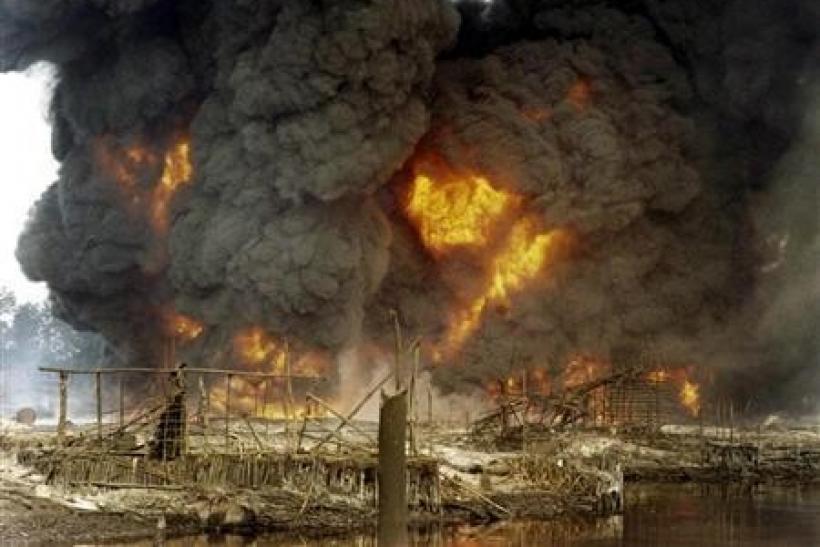 According to the residents of Komkom community, the explosion occurred at about 6.45am, forcing them to run for their lives.

We were just waking up when we heard a very loud sound. We knew it was an explosion but did not know the kind of explosion. We later traced the tick smoke to the gas pipeline.

The pipeline said to belong to Shell Petroleum Development Company, SPDC, exploded when Shell workers were carrying out routine maintenance of the facility in Kom Kom.

The chairman of Oyigbo LGA, Gerald Oforji, confirmed the incident and said that the bodies of the deceased persons were removed from the scene of the incident after the fire was quenched. 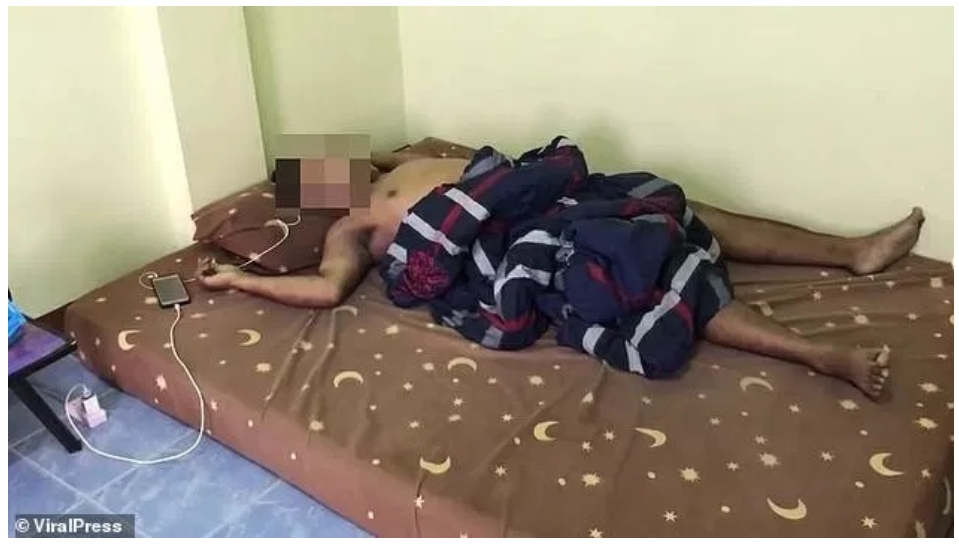 A Thailand man electrocuted to death while charging his phone . 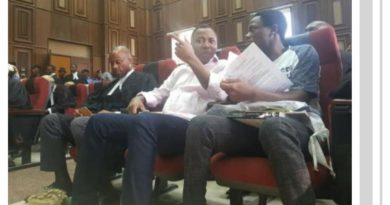 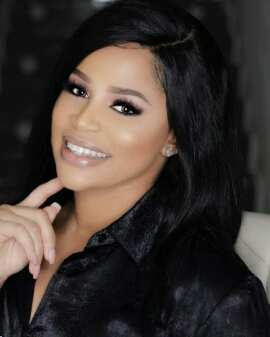