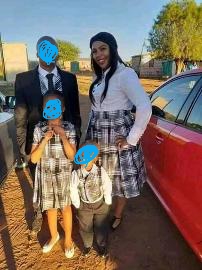 According to a Facebook user , the south African female police officer enraged by the action of her Nigerian lover , rushed to his house and fired a shot straight to his head using her official pistol. 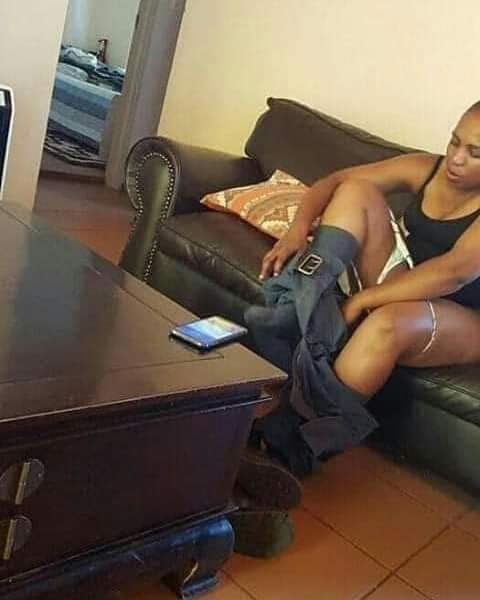 The female police officer who is also married with kids shot and killed her Nigerian lover for releasing her nudes and breaking her home . 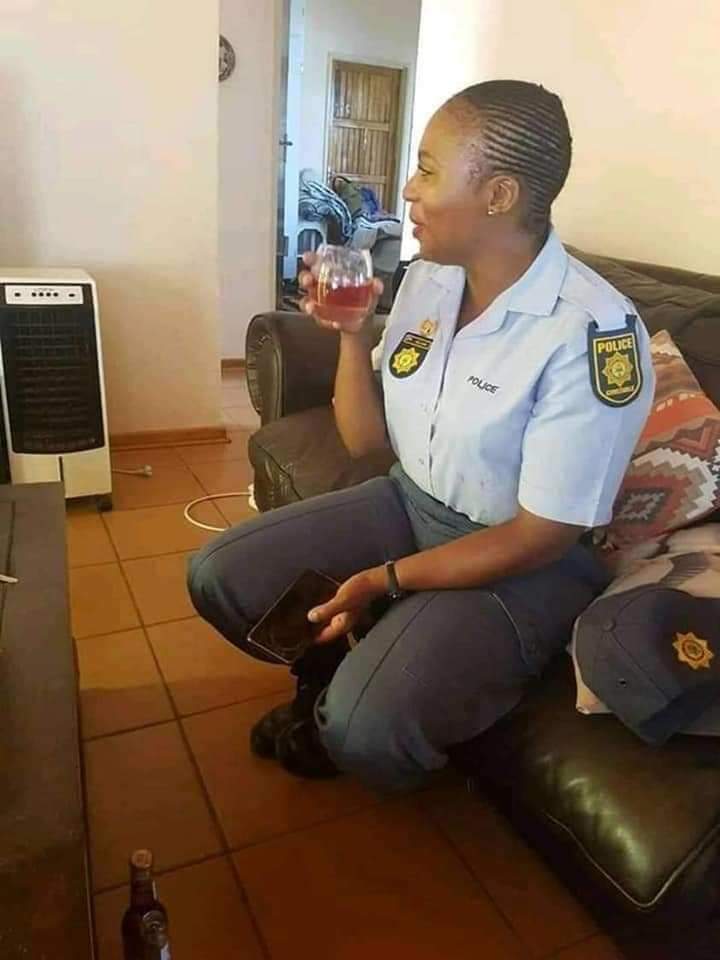 You might have seen pictures of a police-woman undressing in a living room on social media with all sorts of different captions.
Others were bashing her for cheating others were bashing her Nigerian lover for posting the pictures which were are very private. And it kind of look like she did not give permission for the pics to be taken.

When she realized that her home was wrecked she did not think twice before she headed to her lovers flat to confront him and things might have gotten heated up because she used her work pistol to shot him straight in the head.
She called the police from the scene and she’s now in custody. It is too early to say whether it was premeditated murder of self-defense. 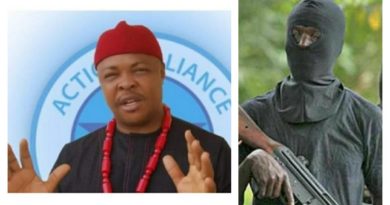 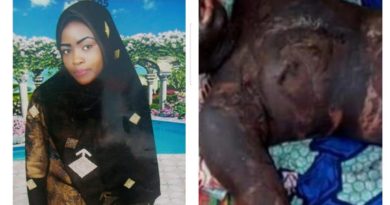 17-year-old girl sets herself ablaze over fiance’s inability to pay N17,000 dowry demanded by her father 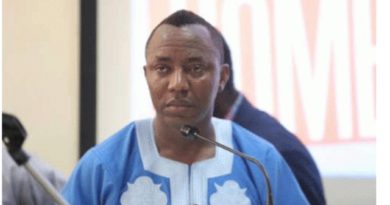