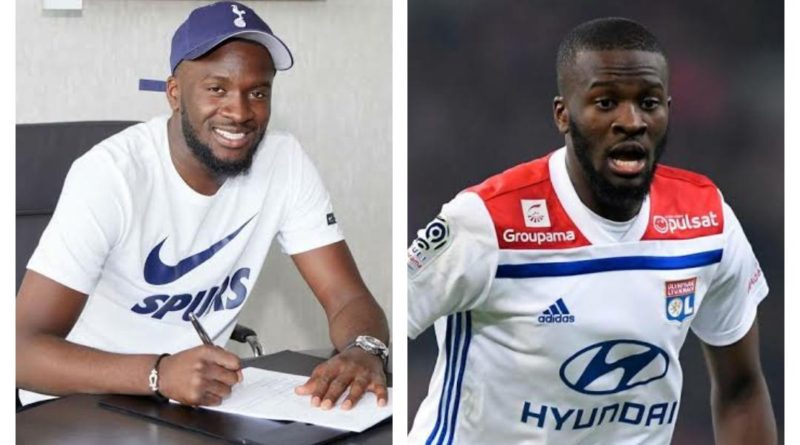 On Friday, Tanguy Ndombele, got a taste of things to come as he arrived for his first day of pre season training at Tottenham.

Ndombele who join Tottenham in a record signing fee of £65m, at the beginning of July, after impressive outings with the French Club Lyon, is seen as immediate replacement for Mousa Dembele.

The French midfielder has been adapting to his new enviroment in North London ahead of the new season starting in August.

Ndombele has been a long term target of Spurs manager, Mauricio Pochettino.

Having been keen on signing him in the two previous tranfer windows, the manager made him the No 1 priority this time. 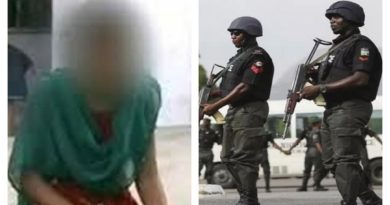 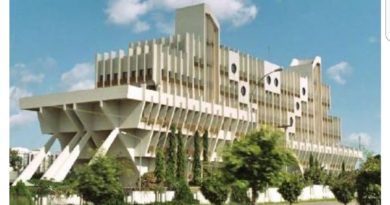 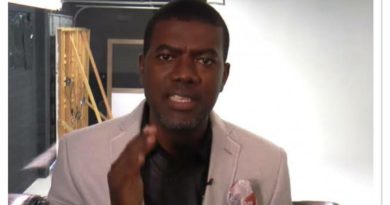 You freed repentant Boko Haram members, you can also free El-Zakzaky, That is how they arrested Naira Marley, now our children are dancing that dirty SOAPY – Reno Omokri writes Buhari open letter